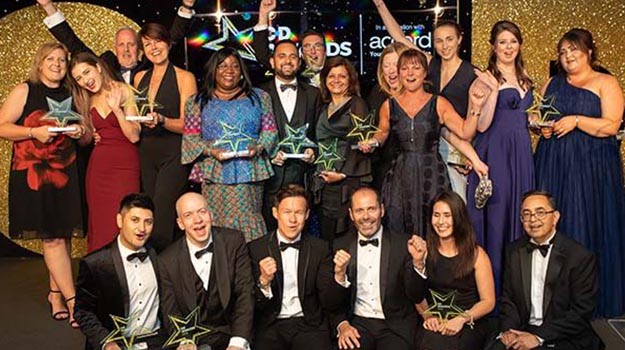 The C+D Awards has revealed a category especially for locum pharmacists and staff, as well as brand new venue next to London's O2 Arena.

Entries for all 14 C+D Awards categories – including the new Locum of the Year Award – opened last week (November 20).

C+D editor James Waldron said: “Locums are the secret weapon of many a pharmacy, called upon to provide emergency cover or to act as a semi-permanent part of the team. And yet their vital role rarely receives the national recognition it deserves.

“For this award, C+D wants to draw attention to the incredible work being done by locum pharmacists and pharmacy staff across the UK.”

“Whether you’ve stood in for a long-term absentee manager, have built a unique rapport with patients, or your nomadic career has involved delivering incredible pharmacy services across the nation – we want to hear from you,” Mr Waldron added.

The awards will also see the return of 13 much-loved categories, including the Pharmacy Design Award, Online Initiative of the Year, Community Pharmacist of the Year, Pharmacy Team of the Year and the Above and Beyond Award, to name a few.

For its twelfth annual ceremony, the C+D Awards will be moving to the Intercontinental O2 Hotel in London, renowned for its Thames-side location and dazzling views of Canary Wharf.

Entries close on February 15, with the shortlist to be announced on the C+D website in April.

Get inspiration by reading about each of last year’s C+D Award winners, runners-up and shortlisted entries. Enter the awards here.