Growing a pharmacy business from 10 branches to 37 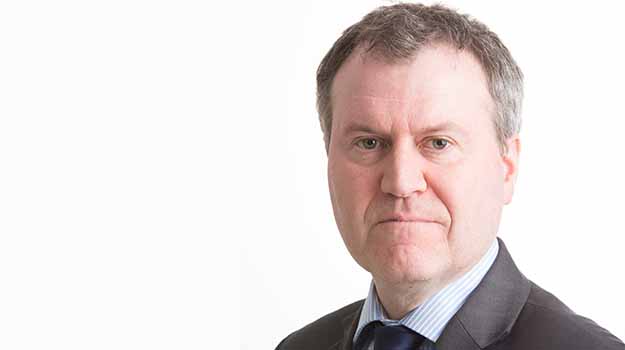 Mr Gordon joined Davidsons Chemists in 1990 as a chartered accountant, before he became director three years later. By 1998, he was managing director.

Under his tenure the company has grown from 10 pharmacies to 37, located across north-east Scotland, becoming one of the country’s largest pharmacy groups. He isn’t stopping yet, looking to own 50 in total.

Mr Gordon has made expansion of the business one of his driving forces – and he enjoys it. “It’s good to see acquisition opportunities coming along and seeing the company grow,” he says.

Mr Gordon hopes he offers insight to his team on “how to grow companies and how to spot profit opportunities”. He also aims to “encourage support staff to make their own decisions”.

Though his job involves “occasional days of drudgery and paperwork”, these are “not really to do with pharmacy, but with government and red tape”, he continues.

The group’s chairman Douglas Davidson MBE, who passed away last year, was an “inspirational figure” who helped Mr Gordon in his early career. Mr Davidson was the third generation of his family to head the business.

Mr Gordon saw his future in the financial sector before he entered pharmacy, but he has no regrets about the different path he chose.He has found his experience useful, despite not coming from a pharmacy background. “I would always encourage anyone to take a chartered accountancy qualification, as it allows you to develop your skills to run any commercial organisation, and that includes retail pharmacy.”

His philosophy? “If you wish to inspire others, then do something you enjoy,” he says.