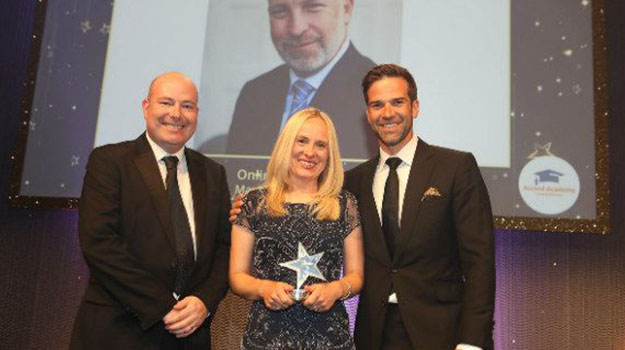 How did Mayberry Pharmacy in Wales win the first-ever C+D Award for Online Initiative of the year?

The team at Mayberry Pharmacy in South Wales pulled out all the stops on the way to winning the first ever C+D Award for Online Initiative of the Year in June.

The group used its social media channels and produced a film to drive uptake in the services available in their seven pharmacies.

It used a three-step approach to engage patients:

In its C+D Award-winning entry, Mayberry Pharmacy said its online campaign meant it was able to “expand and resonate its brand and showcase the services available through community pharmacy”.

The pharmacies posted images on Facebook to reach local patient groups and support their efforts to stop smoking.

At the heart of its digital smoking cessation campaign was a film made by the Mayberry Pharmacy team themselves. The film was viewed almost 9,000 times.

Benefits from the campaign included: