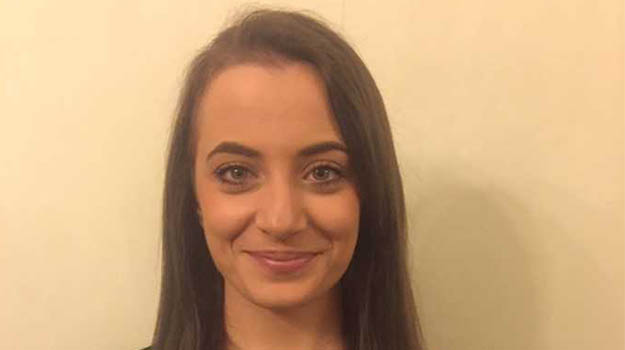 Why did a pharmacist take a “risky” career turn from a promising position at a multiple to a role in general practice?

After four years working as a pharmacist at Boots, Sarah Dekmak changed career lanes for a role with more clinical work, she tells C+D.

Ms Dekmak has been working as a “clinical pharmacist” since early 2017, delivering medical reviews and services in GP surgeries in London for Interface Clinical Services.

The Leeds-based organisation employs over 70 pharmacists who work in NHS organisations – mostly GP surgeries, but also some secondary care institutions.

“I actually decided to leave [Boots] and go to hospital,” she remembers. “I stayed for eight months. The only reason I decided to look for another job was because I didn't find there was much variation.”

“That was where I stumbled across Interface.”

“We mainly focus on chronic conditions like osteoporosis, diabetes and asthma,” Ms Dekmak explains. “It's about making a difference to patients' treatment for the better.”

“For example, we [conduct] asthma reviews, identifying patients who are poorly controlled, and invite them into a clinic, where we discuss their medication and symptoms.”

Ms Dekmak says she appreciates being in a patient-focused role that has a “direct impact” on their health and lives.

The path to a happy working life in pharmacy is by doing what you love, she says. “If you enjoy it, you'll wake up every morning looking forward to going to work, and that's a nice feeling.”

She advises other pharmacists considering a potential change in career direction to “take a risk”.