Lloydspharmacy recruiter: What I look for in an interview 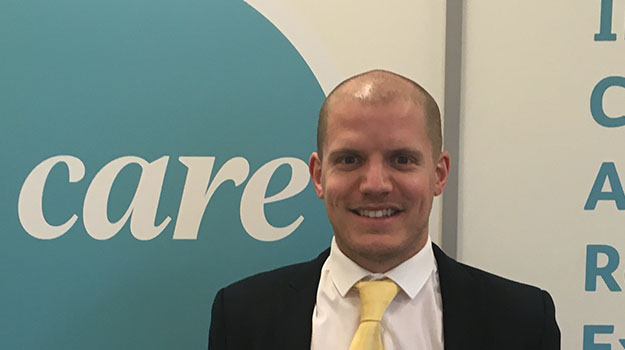 Christopher Ellis has considered many interviewees during his career. He began his first recruitment role at an IT company aged 18, before moving on to finding people for Boots.

He joined Lloydspharmacy in 2014, and took up his current role last August. While interviewing people over the phone for the multiple, he pays attention to their tone.

“You can gauge a lot by tone of voice and what they’re saying in terms of knowledge – if they’ve done their research,” he tells C+D.

He says what the “little things” show about a candidate’s enthusiasm can make all the difference. In person, he looks at their body language.

“A really simple thing is that quite often people speak with their hands if they’re really passionate about something,” he tells C+D.

Behaviour can disclose a characteristic that is crucial for the industry – enthusiasm, he says. “If you have a passion to make a difference to people’s lives and their health, then I think that always comes across really strongly.”

Before an interview, Mr Ellis says prospective pharmacists and pharmacy staff must consider how well each job will fit. They should be more strategic than trying the “spray and pray” approach of applying to lots of jobs at once: taking the time to tailor their application, he says.

To inform your interview preparation and find a role that’s going to work for you, it can help to get work experience and speak to colleagues across the sector, he continues.

“Because pharmacy jobs can have quite similar requirements, people need to think geographically about where the role is.”

“Have they searched on Google to see how long it will take them to get to that place, what are the store opening and closing hours? Does that give them enough time to get home and have some downtime?”

At the heart of this advice is his key to happy employment: work-life balance. “If you’re going to sustain a job for a long amount of time, it’s important to find one that’s going to give you the balance with your family.”

Other important factors include “being able to switch off at the end of the day” and “having variety”, he says.

Variety for him means getting the most out of the job by trying different things and “developing new skills”.