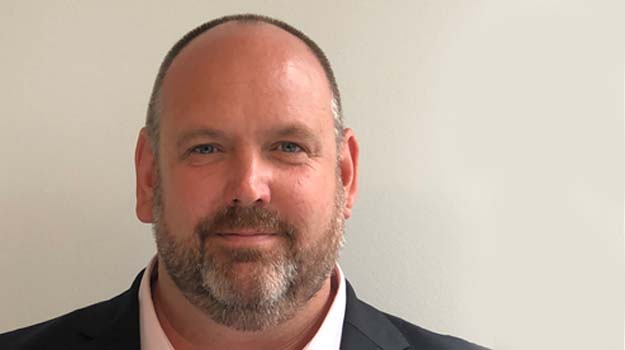 London-based PharmaDoctor claims to be the “leading provider of clinically supported PGDs in the UK”, having supported thousands of UK community pharmacies to offer services for malaria, meningitis and erectile dysfunction.

Speaking exclusively to C+D, Mr Thoms said: “I hope to harness the combined experience of both myself and PharmaDoctor to create new value for pharmacy, its patients and stakeholders, through the development of new pharmacy clinical services.”

Mr Thoms explained how he helped develop the first pharmacy flu jab pilot, in Grampian, Scotland in 2003 while working for the pharmaceutical company Novartis.

His career began in 1998 as a development chemist at St Andrews ChemTech, synthesising compounds for medicines.

He then worked as a GP and hospital sales representative for pharmaceutical companies from 2000 to 2003, before joining Novartis – where he rose from managing Scottish pharmacy buying groups, to supervising UK vaccine accounts, to managing vaccines delivery across four Nordic countries by 2014.

“Having successfully established PGD-based pharmacy vaccination services across the UK, both myself and PharmaDoctor recognise the opportunity to develop a new generation of clinical services for pharmacy across multiple therapy areas,” Mr Thoms said.

PharmaDoctor aims to replicate the benefits of England’s national flu service in other therapy areas, he added.

Reflecting on how far the profession has come since his pioneering flu pilot, Mr Thoms said: “I was repeatedly told by many people that it was a step too far for ‘jobbing pharmacists’ to play a significant role in vaccinating and protecting people against flu.”

“15 years on, it is estimated that 90% of UK pharmacies offer the flu jab service and are administering over two million flu jabs per year.”

“This has made me more and more determined and committed to keep supporting pharmacists to realise the true potential of pharmacy clinical services, which they are more than capable of delivering today and in the future.”