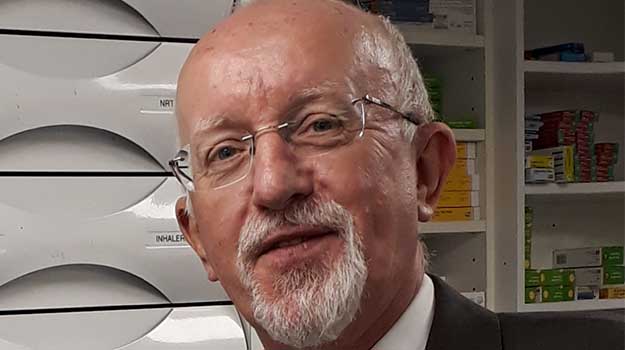 Sales broker Pharmacy Seekers has appointed Steve Jeffers as its new consultant for the north of England.

Pharmacist Steve Jeffers has joined Pharmacy Seekers – which offers sales and finance advice to pharmacies – as its consultant for northern England, as the company begins to offer its services in the region, it announced earlier this month (January 10).

Mr Jeffers was CEO of the Hub pharmacy, which has 19 pharmacies in the north of England, from 2015 – 2018, following seven years leading MedicX Pharmacy, which sold its 21 branches in north-west England in 2015.

His appointment follows an increase in demand for advice from pharmacy professionals in the area, he told C+D.

Mr Jeffers predicted it will be a “challenging” time for sales “until the new [funding] contract is announced”, but when this happens it could “release a lot of pent-up demand”.

The Pharmaceutical Services Negotiating Committee said this month (January 16) that funding talks for the 2019-20 contract have not yet started, because of the Department of Health and Social Care’s focus on Brexit.

Mr Jeffers said: “There are a number of pharmacies for sale at the moment and I think it's going to require a little bit more certainty of what the pharmacy funding contract is going to be to get the best possible price.

“I think the new contract is going to be very different from what we have now,” he predicted, with the effects unfolding “over the next two to three years”.