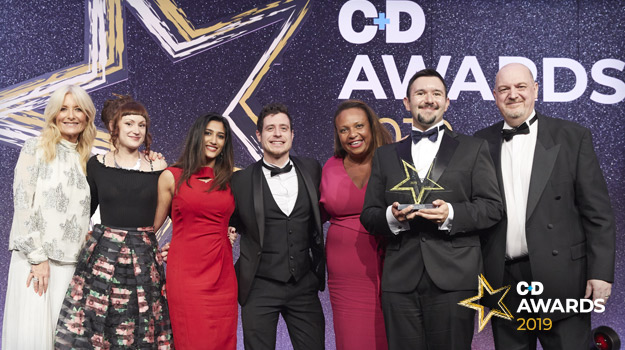 A Well Pharmacy team won a C+D Award for a GP referral scheme that saw it working with nurses and physiotherapists.

The staff of Well’s branch in Kingswood, Bristol received the Pharmacy Team of the Year prize at a ceremony in London on June 7.

The team has fostered an “amazing” relationship with their local GP surgery, manager Sadik Al-Hassan said, including a pilot referring patients to the pharmacy for advice and over-the-counter treatment that ran from May to August 2018.

The pilot was so successful that after it ended the pharmacy and GP surgery continued to use the system daily, Mr Al-Hassan said.

The system has boosted team morale and helped to increase patient satisfaction to 92%, he continued.

The pharmacy collaborates with a GP team that includes wound nurses, receptionists and GP pharmacists, as well as physiotherapists working in the surgery.

“The pharmacy now feels like part of that wider surgery team,” he said. “Together we operate seamlessly.”