What was the average salary of pharmacists at Boots, Lloydspharmacy and Well? 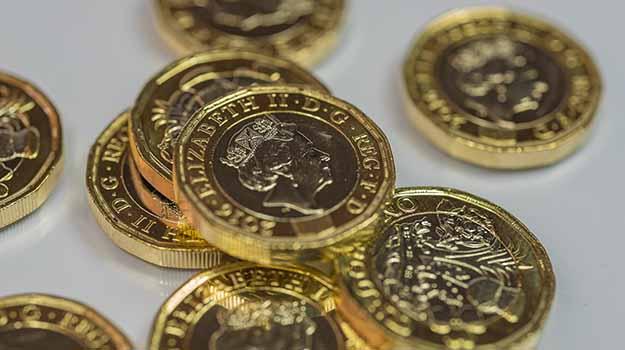 The average salary of second or non-manager pharmacists at the big three multiples varied by almost £3,000 in 2017, according to C+D’s last Salary Survey.

The survey, which included data from 110 second or non-manager pharmacists at the UK’s largest three multiples – Boots, Lloydspharmacy and Well – ran throughout October last year.

The overall average annual salary for 180 second or non-manager pharmacists – including those outside of the largest multiples – who responded to the survey was £39,806.

For the 71 pharmacists who responded from the south of England – including London, the south-west and the south-east – the average salary was £40,176.

Compare the pay and conditions at the ‘big three’ multiples in 2017 using C+D’s interactive tool.

Help C+D compile an even more accurate picture of salary and workplace demands across UK pharmacies by completing the C+D Salary Survey 2018. 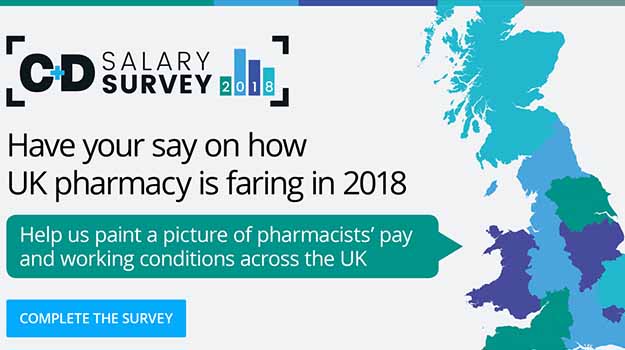