Which region has the worst locum rates? And why?

Few topics create more controversy than locum pay rates. Many C+D readers were outraged earlier this year when WeLocum posted a job on its website at £15-an-hour – leading the agency to remove the advert. In September 2016, locum group OneVoice Pharmacy even boycotted Tesco pharmacies in protest at rate cuts.

Research by C+D has consistently shown big regional variations in locum rates, against a background of falling pay nationwide. So how much should a locum pharmacist get paid, and what’s behind the geographic variation? Is it a simple question of supply and demand, or should pharmacists – with five years’ training and a high level of responsibility – expect to be remunerated at a certain rate?

Which region's pay is best – and worst? 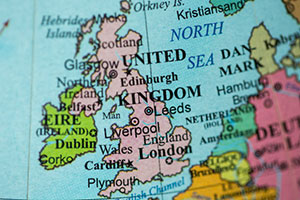 The £15-an-hour controversy prompted WeLocum to set a minimum rate of £18 for jobs posted on its site. Some pharmacists believe hourly rates should never drop below £20, but there’s no clear consensus on a minimum rate.